The Evolution of XMind Logo

The Evolution of XMind Logo

Oasis may sing don’t look back in anger and XMind will tell you to look back in joy! On a throwback Thursday we would like to share with you the XMind logo evolution. 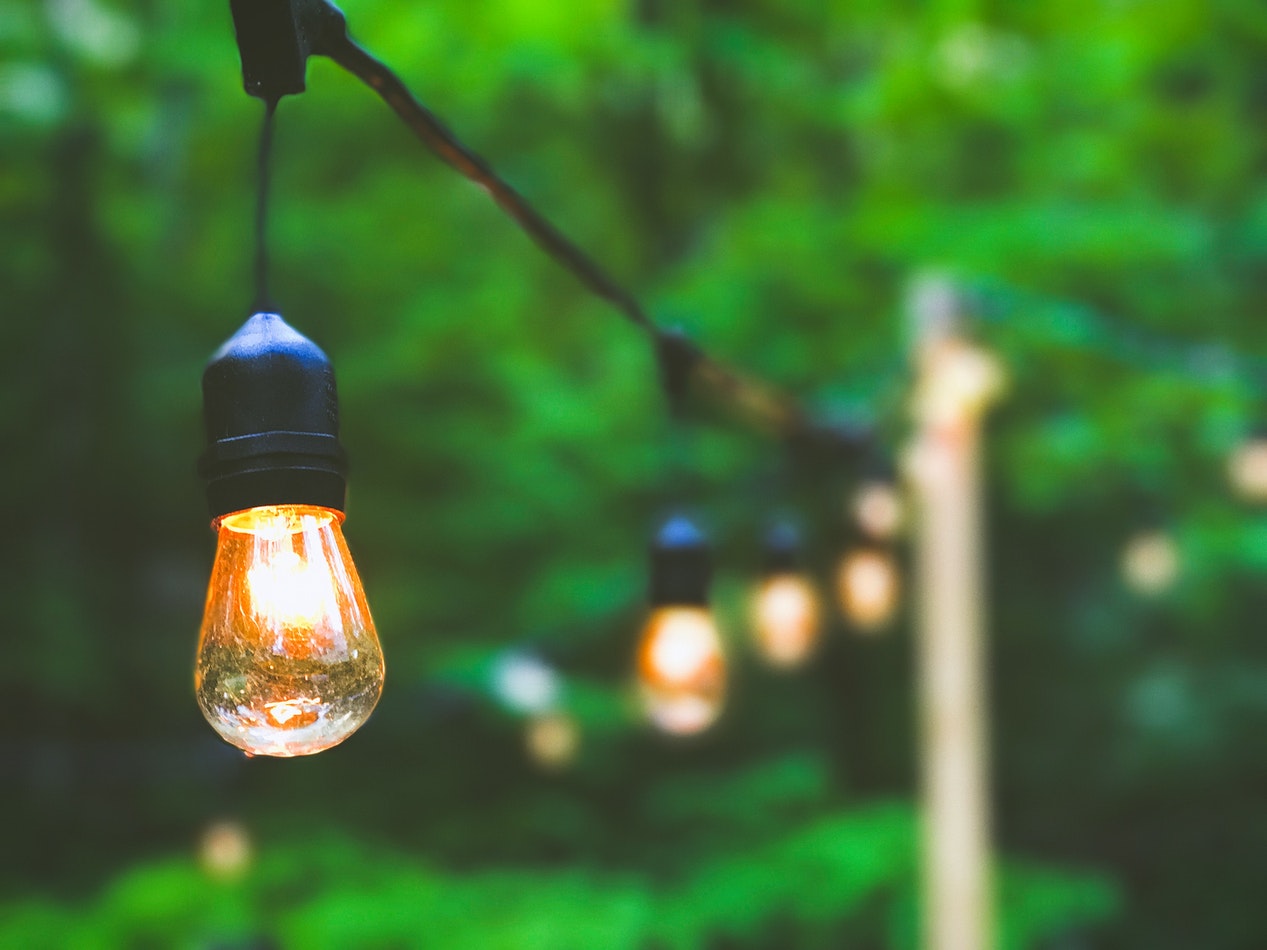 In 2007, XMind’s first debut logo is bright orange & yellow, looking like a bulb in crystal marble. Opposite to those logos in deep tone, the lighting bulb shines with confidence, promise and vitality.

The bulb indicates idea, inspiration, the Eureka moment! Capital "M" being the wire and lowercase "m" being the holder, underlies the tool’s mission to help sorting people’s minds.

Two years later, XMind is already a product enjoying international popularity, including designers from various fields. One loyal helpful customer was kind enough to send us his suggestions and design for XMind which we happily accepted.

With a red cape, a striking X at the center and trendy 3D effect, XMind got a new and mature look.

This 3D icon has been with XMind until flat design hit the market in 2013, thus XMind evolved to a tilted flatten version and 3 years later added a little shadow to make the X stand out.

In 2017, XMind has lifted the veil of its new product XMind: ZEN together with its new logo. Having rewritten every single byte and devoted 3 whole years, XMind has arrived at its landmark with ZEN, thus a new look is needed to reflect this transformation. 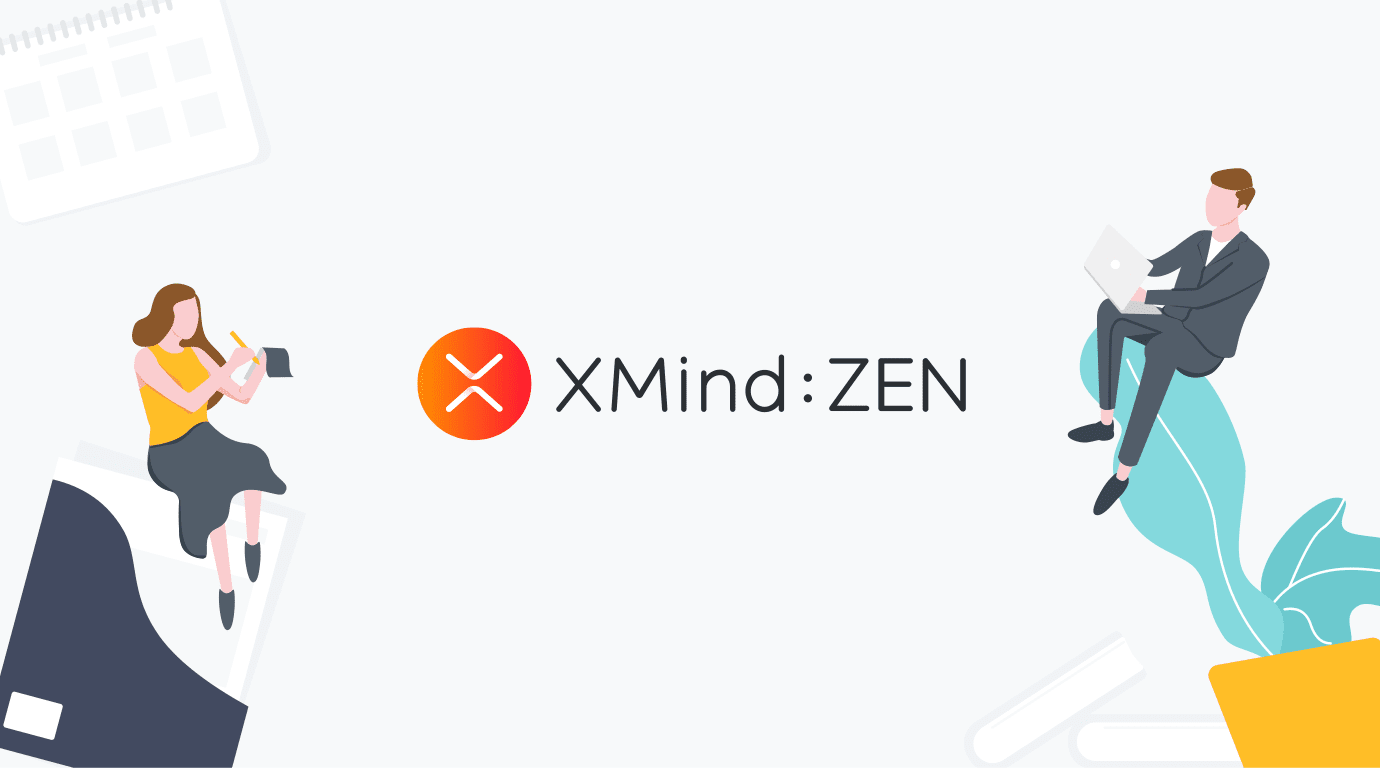 Based on our Chief Designer's strategy, we take a deep dive into change. Let’s take a closer look at the change over.

First glance at the new icon, you’ll soon notice the center X has certainly shed some weights and transformed into a slimmer, modernized and less literal glyph.

Shadow of the bold X is removed, landing on a flattened icon, giving users a sense of briskness, which also aligns with company’s central idea: to create a faster, convenient, handy tool that enhances efficiency.

Breaking down the Slim X, the strokes resemble the branches of a mind map, which is inspired by the tool itself. But seeing the icon as an integral, it implies the shape of an hourglass, reminding us of the preciousness of time.

The background now is a swirl of sunrise colors (orange & red). Adding warmth and energy to complement the glyph and giving users an image of a fresh start in the morning.

While the previous logo is more linear, the new one is curvy and rounded.  The circle behind symbolizes Enso, the sacred symbol of Zen, bringing out the inspiration of this very new product.

The creation of an Enso is believed to be in a status where one’s mind is free and simply let the spirit create through the physical body, while Zen emphasizes meditation and self-discipline that will lead us into that creative status.

The launch of XMind: ZEN conveys the concept of XMind, to make a tool that helps users focus on what they’re planning and frees their creativity, a tool that is quick, easy, handy and fresh looking.

A
Alicia
Aug 16, 2018
Behind the Scene
Previous: XMind: ZEN Update 2019 Big Release
Next: The Q&A Session with XMind’s Chief Designer
We use cookies to provide, improve, and promote our service. We do not leak or sell the collected data to third parties. By continuing, you consent to our Privacy Policy.